İzmir, from its center to the surrounding districts, is surrounded by natural and historical beauties. But if you don’t have a chance to stay in Izmir for a long time, or if you have a place in Izmir, you can check our list if you want to check.

You will not see Izmir without visiting Izmir, which is one of the most important port cities and trade centers since ancient times, and it has not seen Izmir as a natural trade center. Don’t forget to eat mussels and see Havra Street, where many synagogues are located, where the Jews first settled in Izmir. 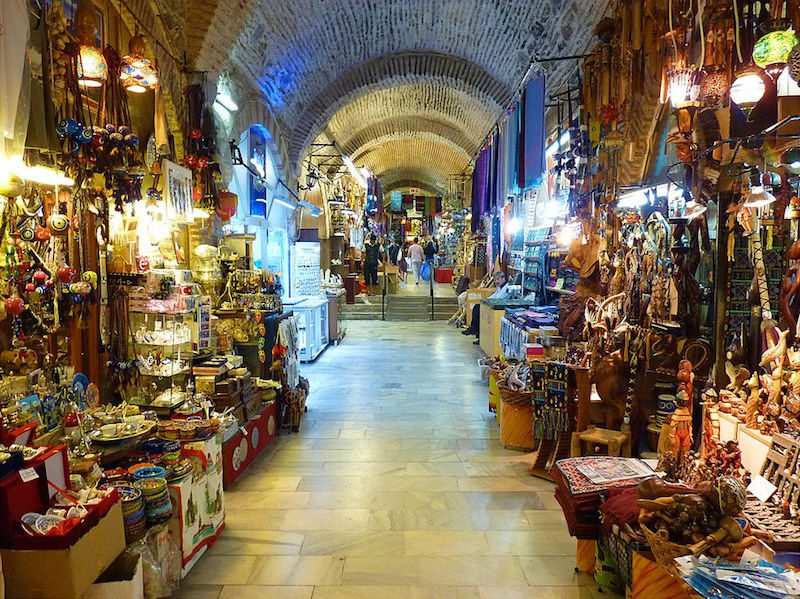 During the Roman Empire, you can follow the traces of the glorious empires in the ancient city of Smyrna, which is one of the highly developed cities and has obtained the right to make a temple in the name of the Emperor three times. 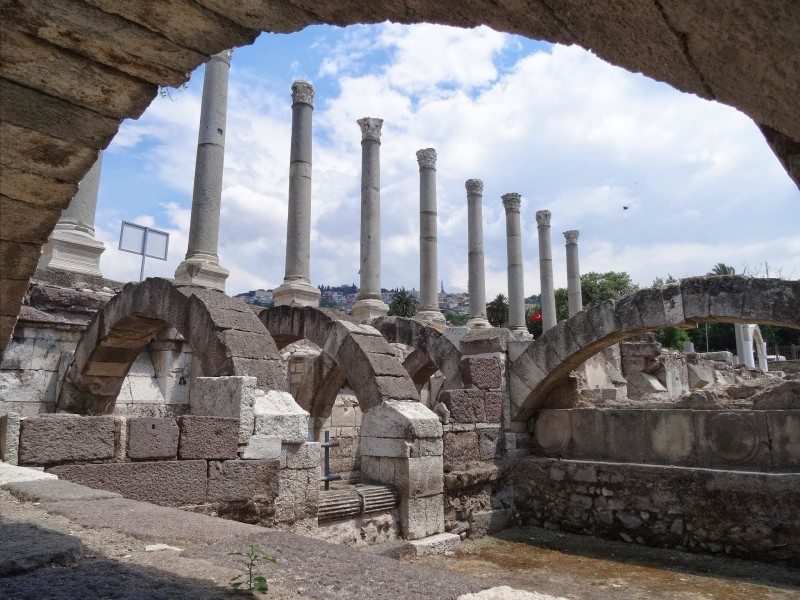 Konak, one of the most populous and central districts of Izmir, can both see many works and be included in the rhythm of the city. To see the 25-meter high Izmir Clock Tower, which represents the 25th anniversary of Abdulhamid’s ascent to the throne; Do not forget to join the people in Konak Square and Konak Pier, designed by Gustov Eiffel, architect of the Eiffel Tower.

Konak is also the district of Alsancak, one of the most vibrant districts of Izmir. In Alsancak where there are many famous artists, you should see the Cyprus Martyrs Street, Gündoğdu Square, the famous meeting place, the Sevinç Patisserie and the Path of Love. 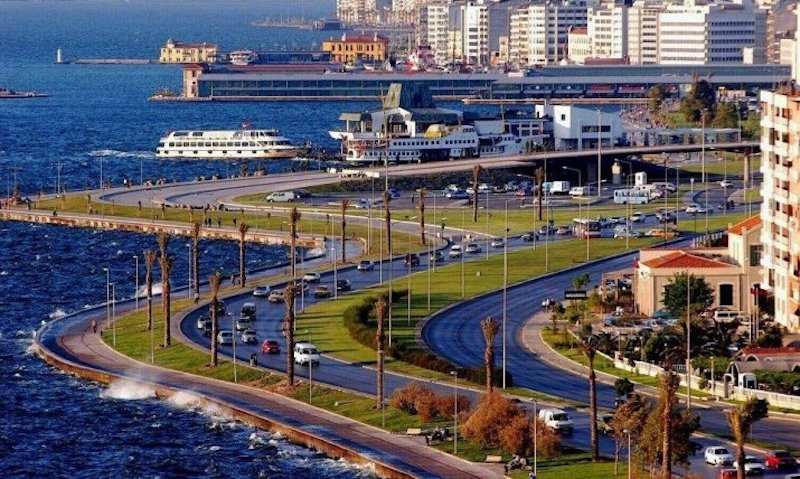 Built by General Lysimachos at the order of Alexander the Great and built at an altitude of 186 meters from the sea, Kadifekale offers the walls of Hellenistic and Roman periods and a cistern made in the Eastern Roman period, and a magnificent view of the Izmir Bay. 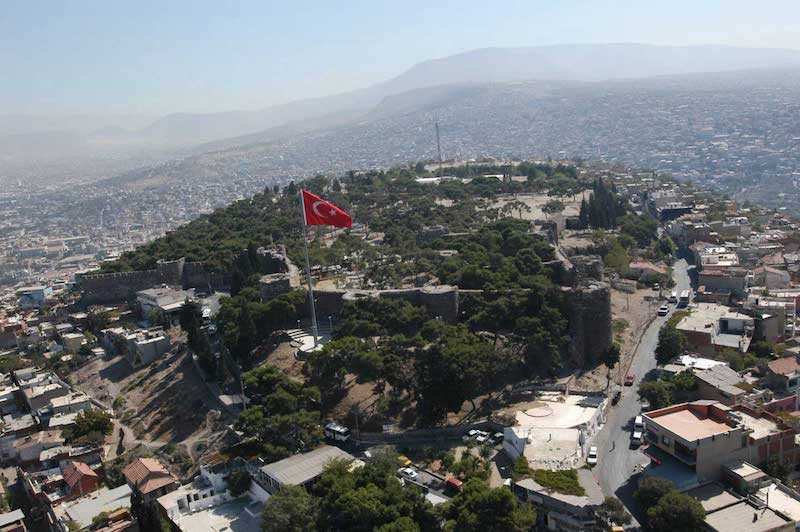 Built by Nesim Levi in ​​1907, İzmir Tarihi Asansör was built to eliminate the transportation difficulties caused by the level difference between Mithatpaşa Street and Halil Rıfat Paşa district. You don’t want to leave the city without seeing İzmir from a bird’s eye view. 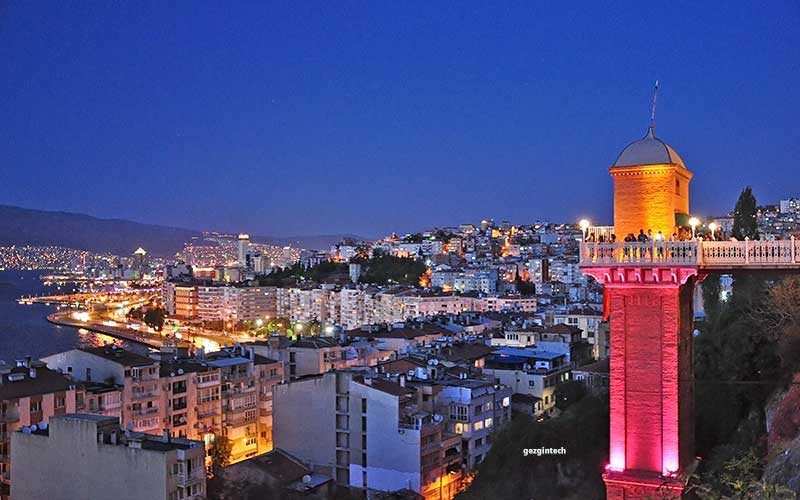 The artifacts and archaeological excavations in the ancient city of Izmir and its surroundings are located in the Izmir Archeology Museum. You must visit the museum to see the artifacts found in the famous ancient cities where you visit or hear the name. 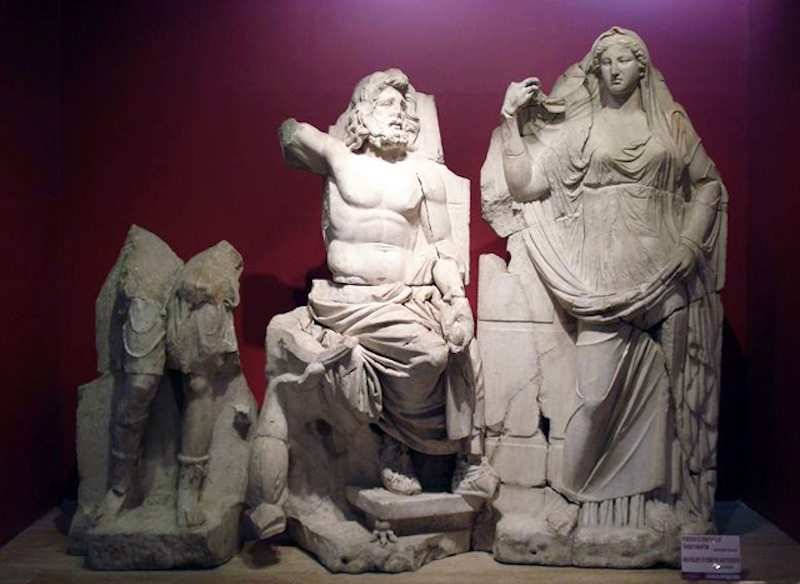 İzmir Wildlife Park is the largest natural habitat in Europe. Close to 3000 trees, hundreds of plants and dozens of animal species live in the park is a special zoo for children. 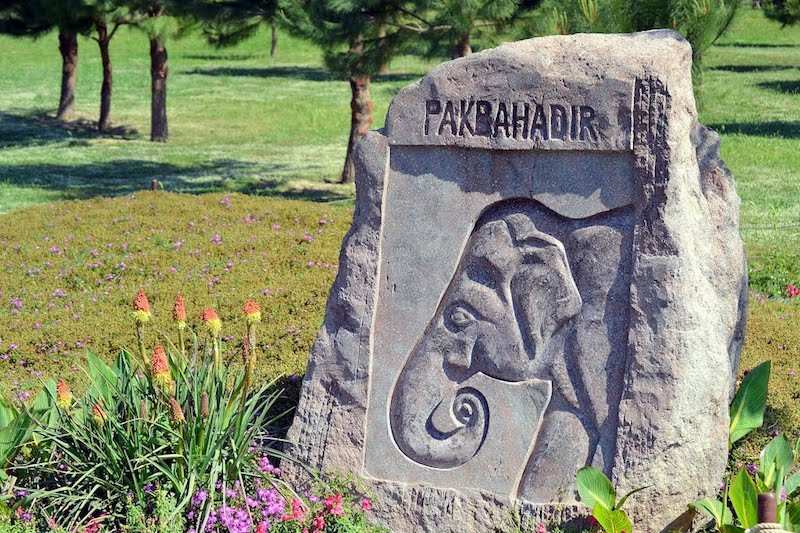 One of the most famous districts of Izmir, the other 35,5, Karsiyaka’nın without leaving İzmir say we say. You can see the Izmir Levantine Pavilions at the foot of the Yamanlar Mountain, the Ussakizade Mansion (Latife Hanım Memorial House), the Love Road Street and the famous Karşıyaka Bazaar where Atatürk’s mother Zübeyde Hanım died. 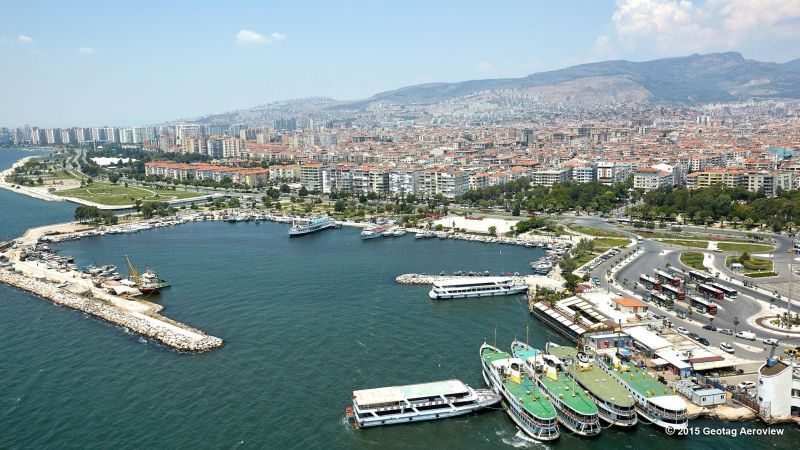 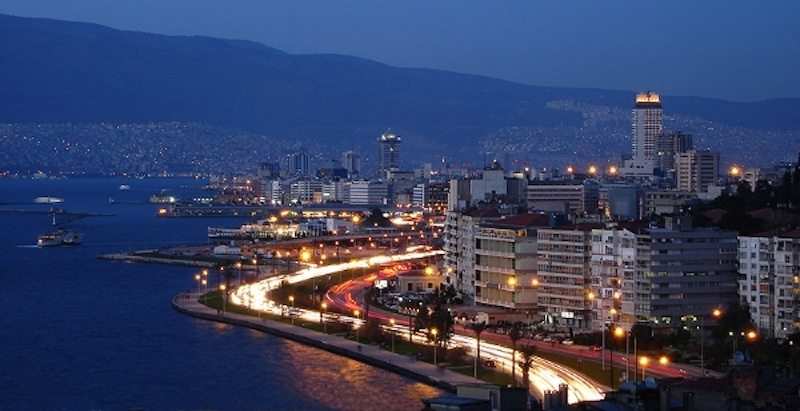 If you want to get away from Izmir city center and go after legends, Sirince will be the ideal choice for you. 1923 Turkey-Greece in Sirince with a homemade Greek town until the exchange can taste wines, you can visit the Church of the Virgin Mary. 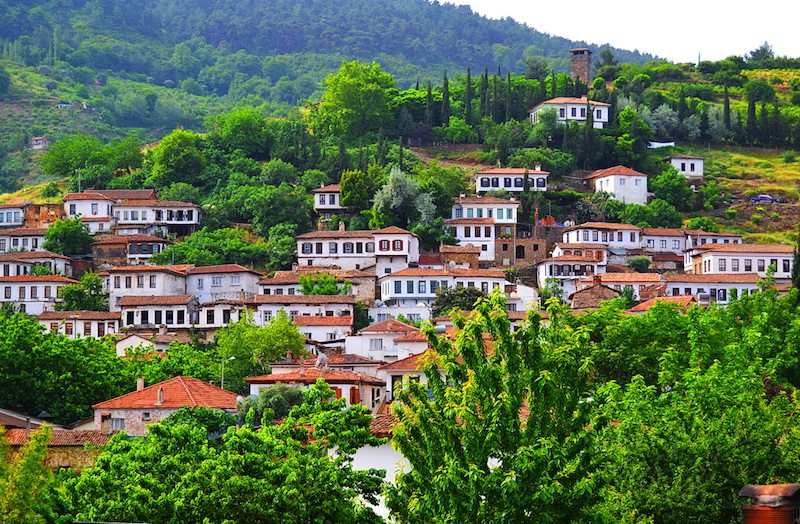