Let’s start with the most known knowledge

Istanbul, the only city in the world with two continents, has land in both Europe and Asia. 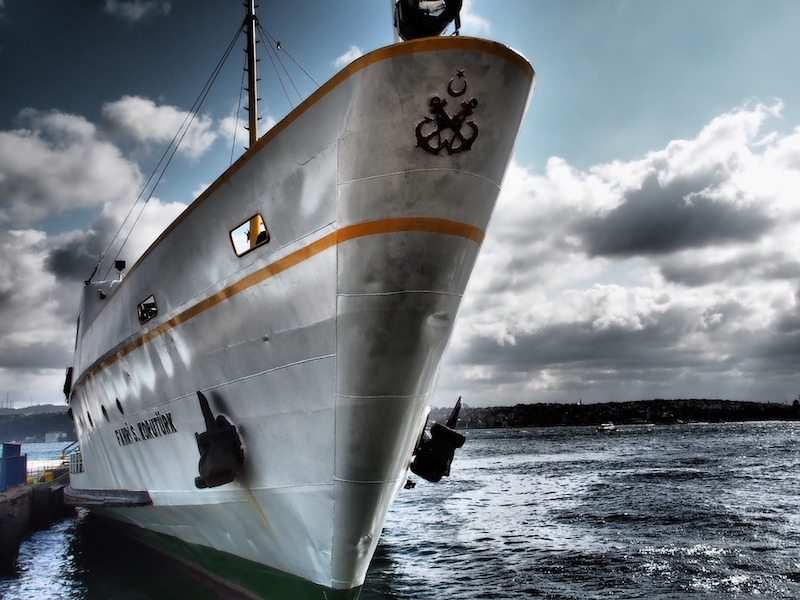 Being the capital of many civilizations such as Rome, Latin, East Rome and Ottoman, Istanbul is one of the oldest cities in the world. 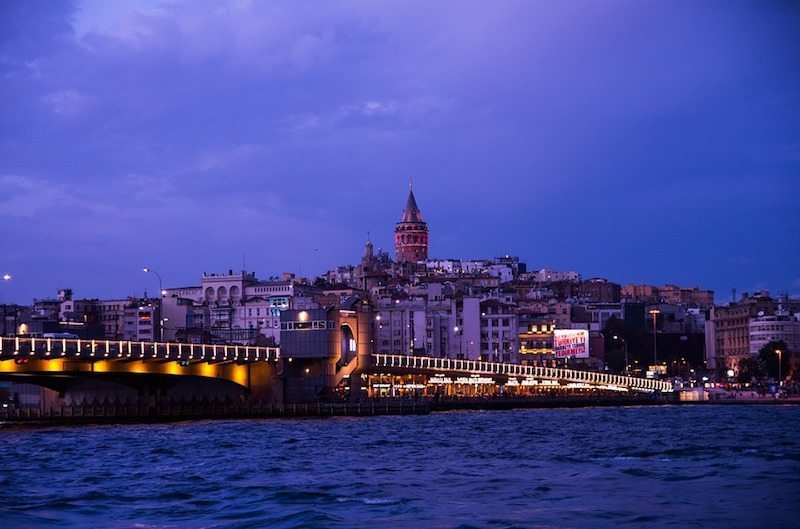 The Grand Bazaar is home to more than 3,000 shops and is the oldest shopping center in the world.

Built in 1875, the 573-meter-long Tunnel is the third oldest metro in the world. Istanbul also has the 23rd longest metro line in the world. 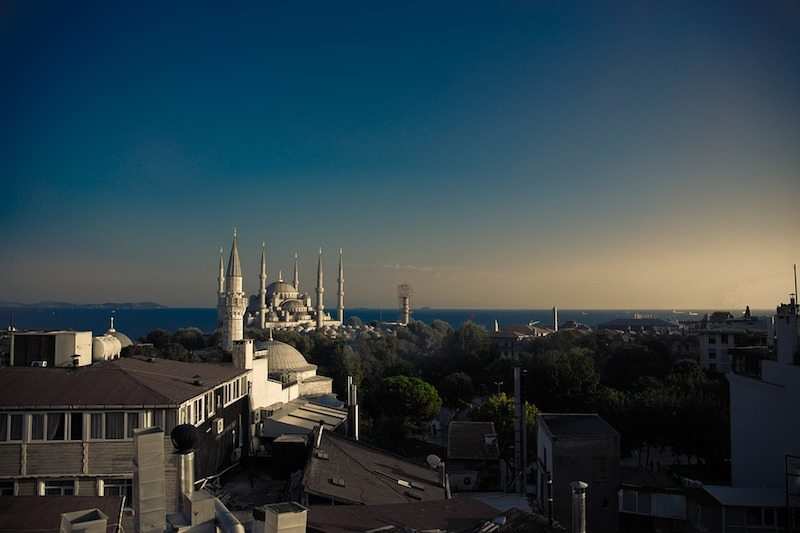 ‘Yeditepe Istanbul’ refers to a small section of Istanbul that covers only the Historic Peninsula. Although the name of the hills has been forgotten today, hills can be mentioned as follows; 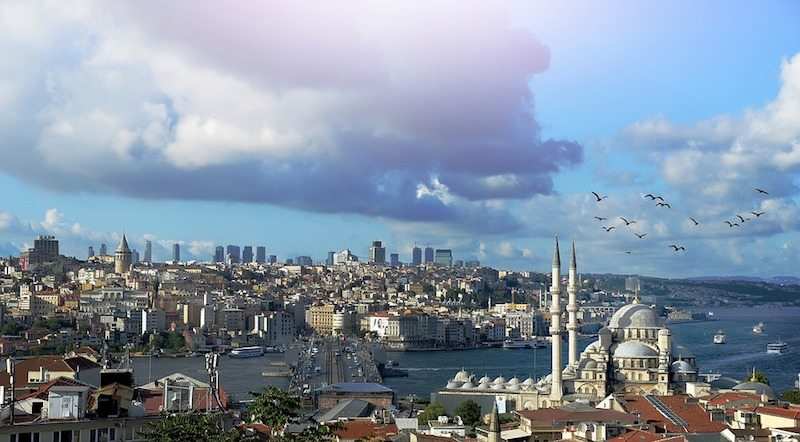 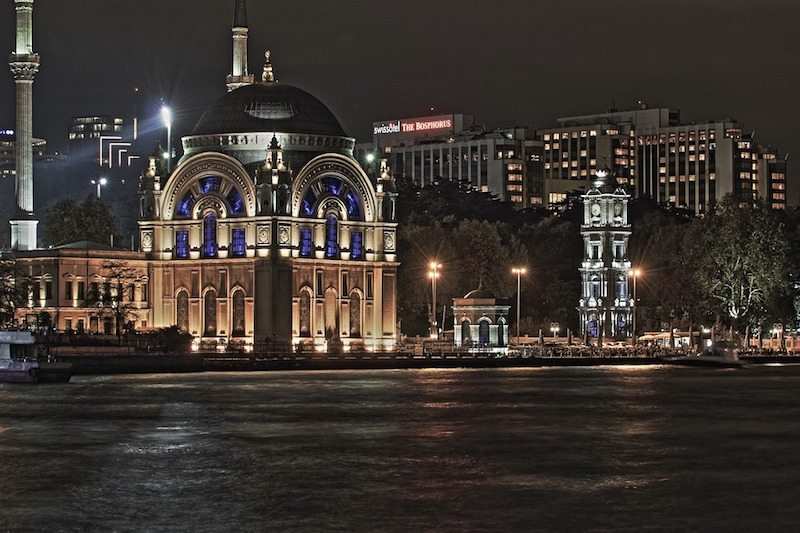 It found that most cities in Turkey is Istanbul mosque. In Istanbul, where the world’s most popular mosques are located, there are more than 3000 mosques today. 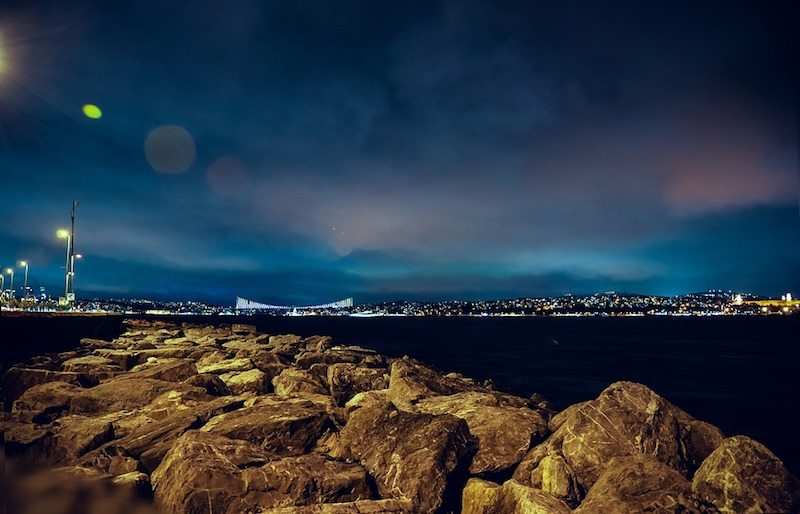 Istanbul is one of the few cities surrounded by seas, which is the shore of the Black Sea and Marmara Seas. 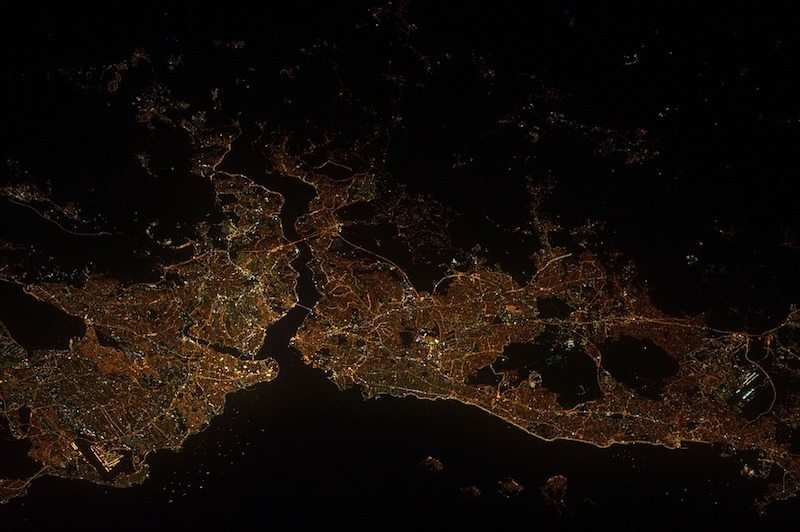 With its history from antiquity to today, Istanbul is the home of historical buildings. Aya Triada Church, Fener Greek Patriarchate and Galata Tower are just a few of these buildings. 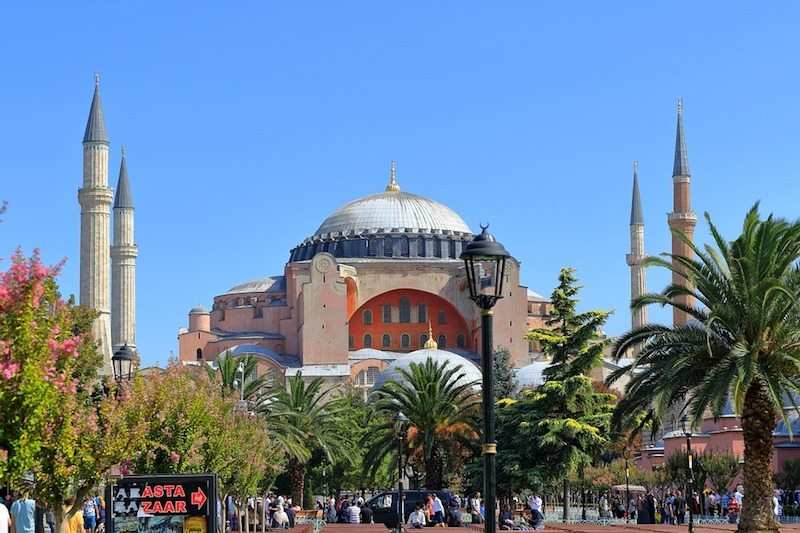 There is a lot of interesting information about Istanbul, one of the oldest and most important cities in the world. We tried to choose the most important ones. You can also enrich the list with your comments.